Women’s Health : Looking After Myself 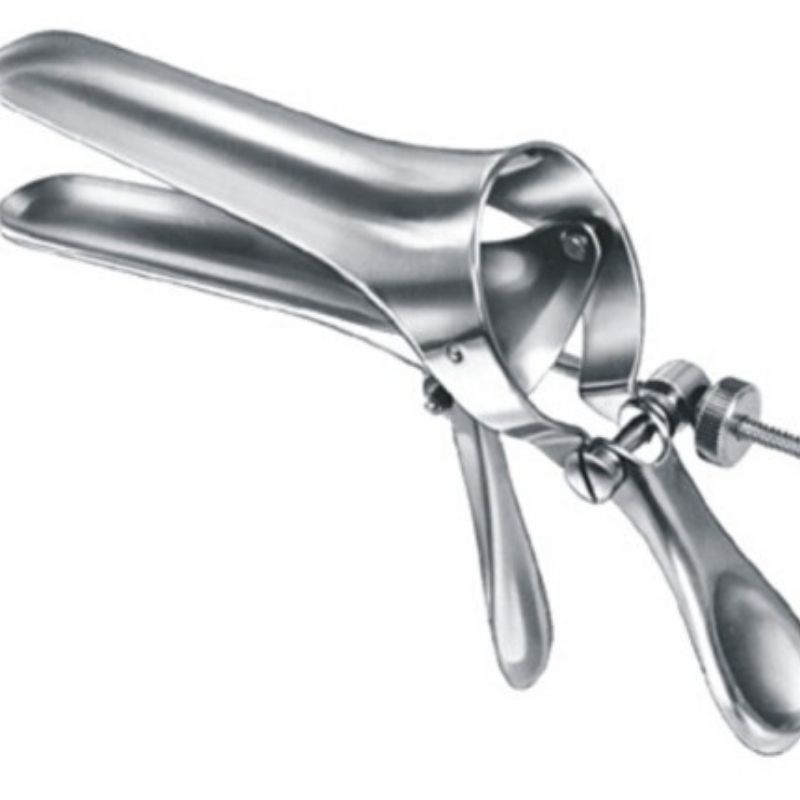 Where do I start? We all know what the female anatomy looks like. We are beautiful creatures that were created for great things.

What our bodies endure is amazing and crazy. From a very young age, for some, we have to learn about the menstrual cycle. Then our parents have to have the talk with us. Which can be rather uncomfortable for some. I know I am not looking forward to that talk too. Then comes the time that sexual activity begins. Which is what my talk will be about today.

This is a topic that has been exhausted by many bloggers, medical personnel, you name it and they have written and done research on it. That saying ‘prevention is better than cure’, I think is so true. As women we are told to check ourselves regularly. Feel our breasts for lumps for early detection of breast cancer. It is unfortunate and sad that some women have the gene that they cannot hide from. The only thing they can do is catching it before it manifests.

So the other day I had my pap smear done. This is something most women don’t feel comfortable having done. For some it is the thought of having the speculum inserted. Yes that is uncomfortable but think of it this way. It’s only for a few minutes but it is to possibly save you.

So many diseases can be detected from having a pap smear. One of the main diseases a pap smear detects is cervical cancer. Living in a Western country I feel so privileged to be able to have a pap smear done at no cost. There are a lot of people living in developing countries who do not have these resources. A lot of young women die from cervical cancer in these countries and it goes undetected due to not having being tested.

Cervical cancer is the third most common cancer worldwide, and 80% of cases occur in the developing world. It is the leading cause of death from cancer among women in developing countries, where it causes about 190,000 deaths each year.1 Rates of the disease are highest in Central America, sub-Saharan Africa, and Melanesia (M Parkin, International Agency for Research on Cancer, personal communication, July 2000). There has been a development of a HPV vaccine to help prevent HPV infection. People get it while they are still in high school.

Now, not everyone has had the privilege of going to high school in Australia or anywhere else the vaccine is available. Which means you may or may not have been already been infected with HPV. Women with HPV may not have any symptoms at all. In several Western countries, where screening programs have long been established, cervical cancer rates have decreased by as much as 65% over the past 40 years. These cervical screening programs such as pap smears are there to detect and prevent or treat the cancer before it manifests into something worse. Cervical Intraepithelial Neoplasia (CIN) is a precancerous condition. A woman with CIN has no symptoms, so she having an abnormal pap can only suspect it. CIN ranges from CIN I (mild changes usually caused by low or high-risk HPV) to CIN III (severe changes, usually caused by high-risk HPV). Most women with CIN I will be spontaneously cured, because their bodies clear the virus with their own immune system. Most women with CIN III will not spontaneously clear the lesion, and in at least 35% of these women, the CIN III will develop into invasive cancer within 10 years if left untreated.

I look forward to having my pap smear done every 2 years. The reason being a few years ago I had an abnormal test. If I had not had a pap done out of fear or ignorance, I may have been writing about something different. Having the pap smear done saved my life. From the first time I had the abnormal cells that cause cervical cancer detected, the progression was super fast. Within a year, they had progressed to the stage that left untreated, it may have manifested into cervical cancer.

The treatment I had done was a procedure called the LLETZ procedure. LLETZ stands for large loop excision of the transformation zone. This procedure will remove a small segment of the cervix (the lower part of your womb or uterus). Even with this procedure, I managed to have 2 beautiful children. I had my fears, ‘will I ever have kids? Will it be painful?’ When I look back, the pap smears were worth it. The Australian gynecological cancer foundation has listed other procedures to remove the CIN. Laser therapy and cryotherapy are other procedure and have been proven not to cause any issues when it comes to child bearing.

I know a few women who refuse to get a pap smear. Some have not had one in years. I say to you, go and have it done. It will only be a few minutes and you would not need to have one for 2 years. Cancer constitutes an enormous burden worldwide that is expected to increase due to the growth and aging of the population and because of the adoption of behaviors and lifestyle factors known to cause cancer. By being proactive early detection and or prevention can prevent families a lot of heartache watching a loved one ill.

← KUPA’S JOURNEY Keeping It Real : Farm Life At Its Best →