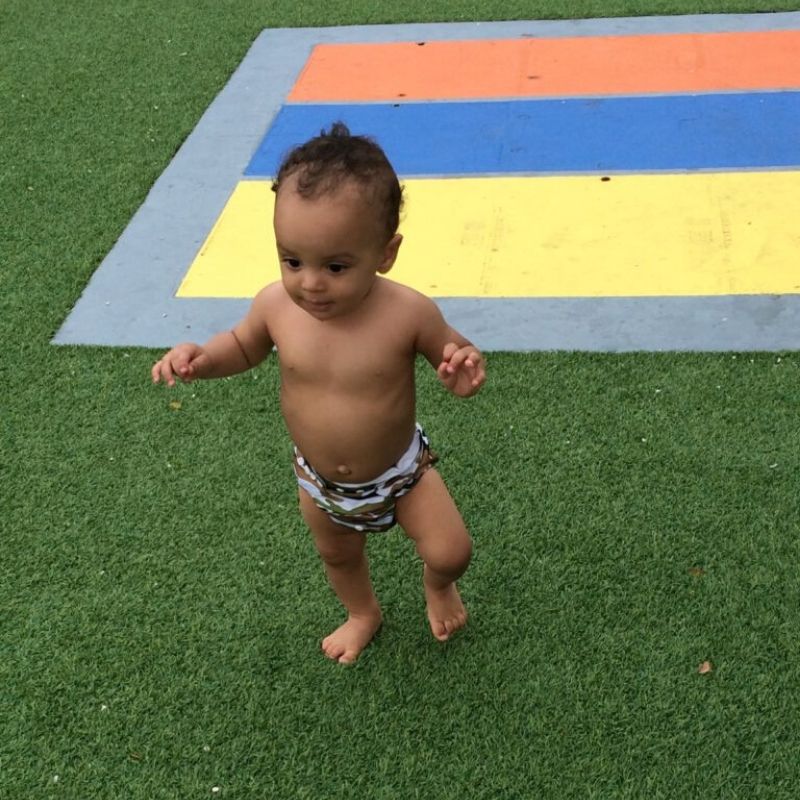 Milestones: Milestones are one of the things every parent looks forward to. The first smile, tooth, crawl, step; you name it. We all never want to miss out on those. Then there are the fevers, diarrhea and vomiting to name a few as well. Which means you would either spend all night up or sometimes even be in hospital.

Iwas lucky to be present during most of our son’s milestones. Taking pictures when it happened. If I happened to miss it I would be going around the house with my phone on camera so I would not miss it the next time. I am sure some of you can relate.

My son walked at 7 months and my goodness I was always on my feet afraid he would catch something from him going everywhere and getting into everything. I quickly learnt to let him roam freely so he could ‘grow a thick skin’ so to speak.

I was lucky to be present during most of our son’s milestones. Taking pictures when it happened. If I happened to miss it I would be going around the house with my phone on camera so I would not miss it the next time. I am sure some of you can relate.

My son walked at 7 months and my goodness I was always on my feet afraid he would catch something from him going everywhere and getting into everything. I quickly learnt to let him roam freely so he could ‘grow a thick skin’ so to speak. 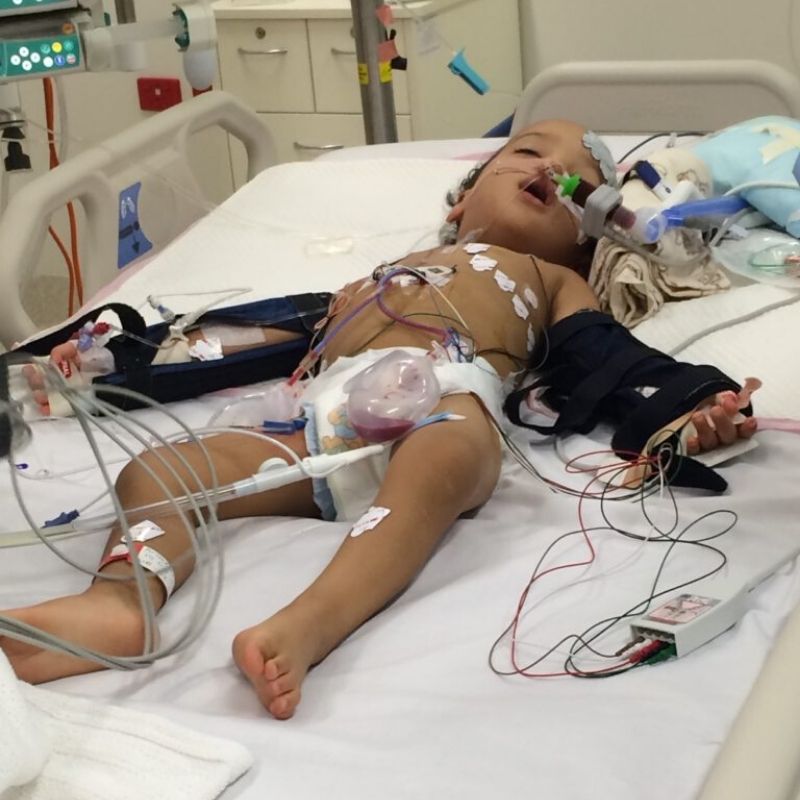 Amothers instinct. Firstly, I would like to say, trust your instinct as the mother/ father of your child because only you know your child. My son would get worse at night and not breathe well while sleeping and I always had a ‘go bag’ because I would take him to hospital while he was worse. During the day he would be active, he never stopped and when he had been sick and I called the ambulance, they always told me he was okay. Then I started noticing his increased heart rate even at rest. You would see from just watching him sleep that it was elevated by just looking at the rise and fall of his chest.

Secondly, do not back down. I became what some nurses in emergency would call a ‘frequent flyer’. I was in there looking for answers. My son was not well. Then one day after 4 months a different doctor asked me if I had been told my son had a murmur. I told her no. She was not worried initially. A heart murmur doesn’t mean your child has a weak heart or any other health problems. Most of the time, this noise is diagnosed as an “innocent,” “functional,” “normal,” or “harmless” heart murmur. After another month my GP sent us for an echocardiogram. An echocardiogram (also called an echo) is a type of ultrasound test that uses high-pitched sound waves that are sent through a device called a transducer. The device picks up echoes of the sound waves as they bounce off the different parts of your heart. We finally had answers. We were immediately referred to a cardiologist who gave us answers.

Lastly, most battles are worth it. Finally we had a diagnosis. He had a condition called Sinus Venosus Atrial Septal Defect with Partial Pulmonary Anomalous Drainage. Sinus Venosus Atrial Septal Defect with Partial Anomalous Pulmonary Venous Return is when there is a large atrial septal defect connecting the left atrium (LA) and right atrium (RA) at the level of the superior vena cava. Right pulmonary veins drain directly into the superior vena cava instead of the normal return to the left atrium. Even my partner who at times did not always like my frequency to the hospital finally respected and me as a mother. During all this I was not a nurse. I was a mother fighting for her child.

My little fighter. We were now about to embark on a journey. We were finally getting my little man’s heart fixed. You can imagine all the tests and scans. He hated them all. Sometimes he had to be sedated just get them done. His surgery was postponed a few times because of the transitioning of the new children’s hospital. On the 15th of December 2014 my son was the first open heart surgery at the new children’s hospital Lady Cilento Children’s Hospital. He had his open-heart surgery done mid morning. The wait felt like eternity. That moment the nurses called me to tell me he was out, I cried. I released the emotions I had kept in for months. I remember walking into the pediatrics intensive care unit and I found 2 nurses holding my son down as he was fighting his sedation.

They finally got him settled. He was a little fighter alright. Apparently he almost got out of sedation in theatre too. Doctors came in and out and I would only catch the phrases like, ‘ his heart is repaired’, ‘he should be okay’ and ‘recovery might be long’. All I knew was he was okay.

Five days post operation during the doctors’ rounds, the little man asked them if he could go for a walk. I knew then that his road to recovery was not going to be that long.

Conclusion. Since having his surgery, we have had multiple tests done to make sure his ticker is okay. He has been given the all clear to play any sport and do whatever his heart desires. He occasionally tells people about his ‘zipper’ and that it is there because he had his broken heart fixed. To all you mothers and fathers doing a great job looking after your babies; do not doubt your instincts even when everyone else around does. Sometimes that is what can save your child. You are your children’s protectors and keep doing a great job.