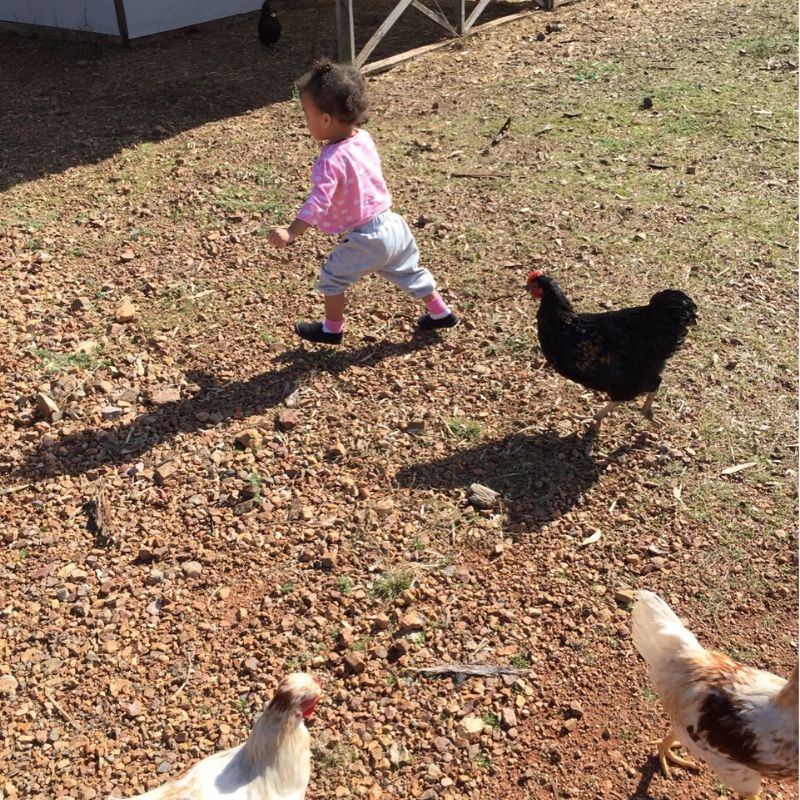 Whenever school holidays start I wrack my brains trying to think of things to do with the kids so they are out and about and not bored. So the first weekend we went to visit their Nana at the farm and once again they loved running around with the farm animals.

She was running away from the chickens 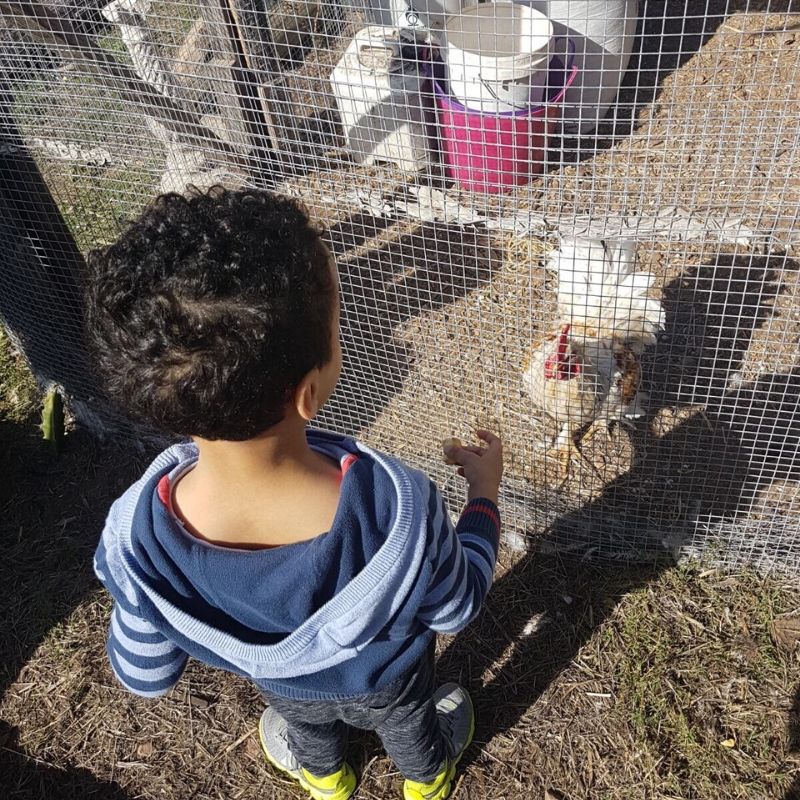 Trying to feed the chickens crackers

She had 3 little lambs and they even got to pick some eggs, feed the chickens and see their mama milk a cow. 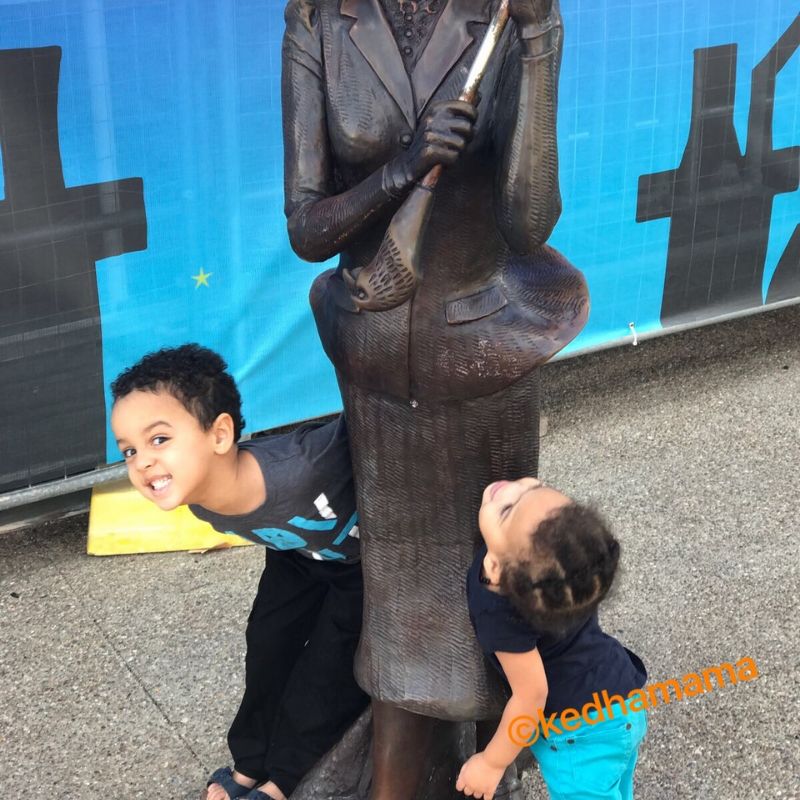 I then I took the kids on the road again to visit my mother and my grandmother. Now that Kupa is in kinder i take them during school holidays because he loves school and does not like to miss out. I love how they always look forward to the trip even though they know its a bit of a drive they are still very patient.

So we started the trip mid morning because i strategically plan it too. When i know Nashe will be due for her nap I try and leave about an hour before so that an hour in she sleeps which gives me at least an hour and a half before she wants us to stop for a stretch. The drive is normally about 3.5hours long but they are doing so many road works in Queensland at the moment maybe in preparation for the Commonwealth games next year. So many people will be travelling from all over the state so why not make the roads wider and hopefully safer.

So the kiddies had their devices ready incase they needed them and we were off. I was lucky this time to have one of my twin brothers who had come down for a short visit and wanted to go see mum and grandma too. My sister inlaw was with us too because i dragged her along with us. I sort of guilt tripped her into coming doing the whole, “its not like my brother won’t survive without you. How would mum feel knowing you were home doing nothing when you could have come to visit her.” I always say and think that she is one of those few lucky ones who has inlaws that love her to bits, my ‘sister in love’ i call her.

We made it to mums in good time without having to stop this time which was awesome. As soon as i got there i have to say i deflated haha. I am always on the go and those who know me know that i run around doing everything to do with the kids, and the house and work. Going to mums is a break for me so i do nothing. I watch the kids running around. Though my mum is working everyday when we are there she helps me with feeding them, bathing them and even putting them to bed. They tend to get away with everything like most kids at their grandparents’ i guess. Little miss loves running up and down the stairs. I have no idea what she functions on because she never seems to get tired. Big bro on the other hand loves to explore the back yard. The other day they found a frog/toad i have no idea what the difference is. That was so fascinating for them. Meanwhile mama is terrified and i was standing a good metre away. They wanted to pick it up and pet it. Kids! Really? i don’t do creepy crawly but i guess the caucasian genes in them makes them fearless to all creatures. You won’t see any African with a pet reptile or something weird like that. 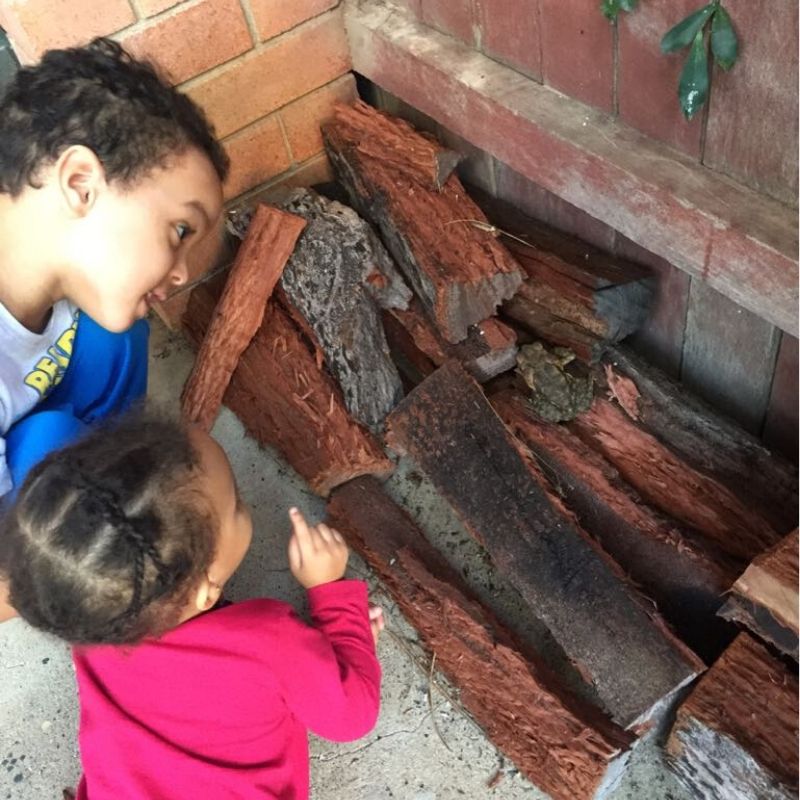 We had to make our trip short as Kupa wanted to go to one of his school friend’s birthday parties. Before we left we were lucky to be around for the Mary Poppins festival. You see my mum lives in a small town called Maryborough which happens to be the birthplace of Mary Poppins author P. L Travers. Every year they have the festival and it has become quite famous over the years. There is even a statue on the corner of one of the streets which is believed to be the house the creator was born in. That street leads to the beautiful Queens Park. You see lots of ladies dressed up like her and one of the things we have liked is how they kept the tradition of firing the canon during the festivities. For more info if you are ever in the area visit http://www.marypoppinsfestival.com.au Hellen my SIL had never had of Mary Poppins so I thought what better way to learn about the famous nanny and also for the kids to enjoy seeing people all dressed up. It was such a wonderful day and we all had a bit of fun. 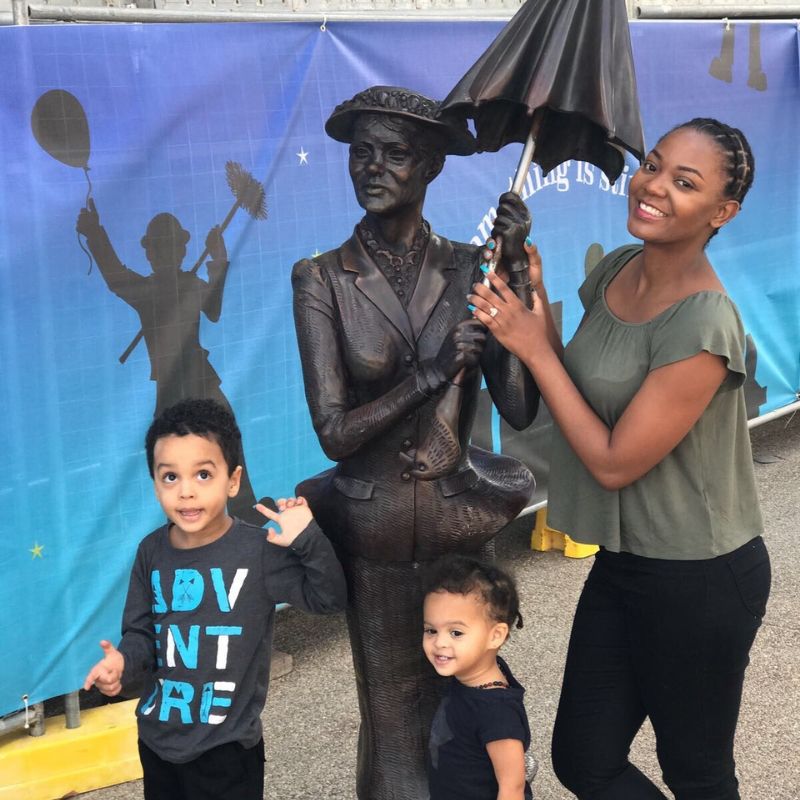 t was back on the road for us as we had a bit of a trip ahead of us. Before we got far Kupa started feeling a bit sick and i thought oh no. I have been down that road whereby the child throws up in the car. I always hoped they do not have car sickness because that is not fun. He was such a trooper though. Letting me know when he was about to be sick. the rest of the trip he was not as chatty as he normally is. Made me feel bad because normally he is so chirpy and often ask him to tune it down but being sick took a toll out of him. We made it home safe and sound though we stopped 3 times for him. funny how all he wanted was for mama to cook him his favourite, pasta bolognese. Being sick sure worked an appetite for him as he normally does not eat much.

That night there was no fighting at bedtime from both of them and they both crushed. Secretly I was thinking I have to do long trips with them more often haha. They might sleep better. It did however give me a chance to put my feet up and enjoy a glass of red before I fell asleep. 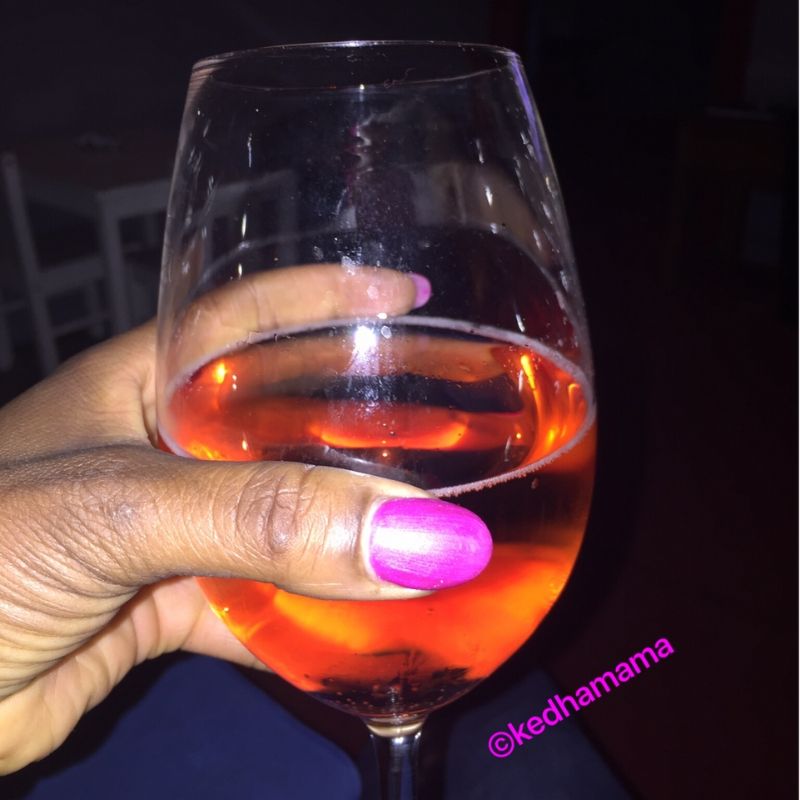