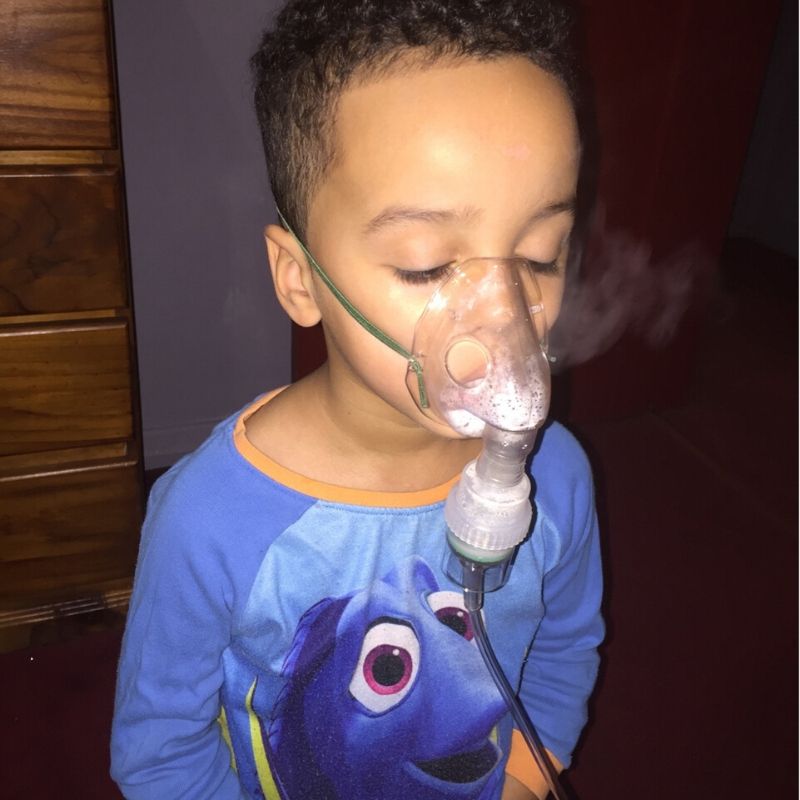 When certain seasons come around some parents tend to dread them because their children may have allergies, hayfever or asthma. These can flare up due to season change or pollen or dust mites.Name it, it can cause any one of these.

Growing up I was such an active child. Those who know me know I was an athlete. The one thing that always got the best of me was my asthma. Unfortunately for me it’s a family inheritance and believe me I have the better version of it, if there ever is a version. You should see some of my cousins, they got the worst version.

Having asthma in boarding school was an advantage though because I could use it is an excuse to bunk classes or even events if I wasn’t up for it. Now if someone had told me then that I would grow up to have children with the same issue I would have laughed at them.

Fast forward to now, I have these two beautiful babies but one problem. They both have issues with their chests. My goodness you hear them coughing you think they will literally cough their lungs out. When Kupa finally got diagnosed with his heart condition, he had gone through extensive asthma treatments to no avail but now heart fixed his poor little lungs can’t keep up with the active boy.

Last week his kinder called me to say he was coughing so bad he said his chest and throat hurt. When I was walking to his class I could hear that loud hoarse cough he had and it broke my heart. Soon as he saw me he said, ” mama my chest and throat hurt. Why am I always coughing?” I explained how he was one of a few special people who go through this but it would get better as he grew older and bigger. Wasn’t long before he asked for his medicine. 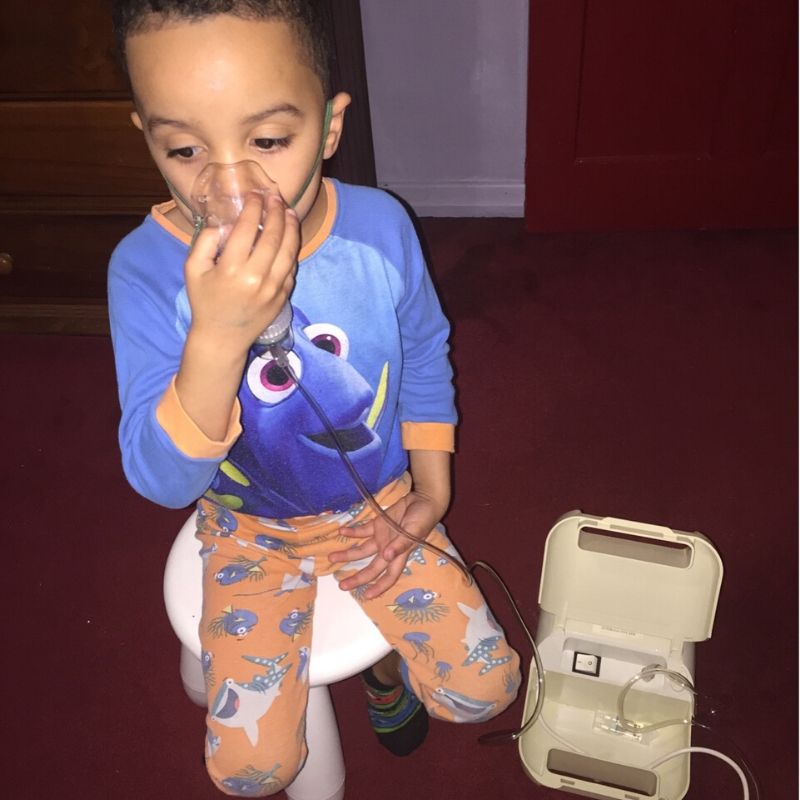 We got home and I had to administer his nebulisers. Not so long ago he was terrified of the sound the machine makes now he sits there and keeps asking, ” is it done yet?” Little sis though she runs the other way as soon as the machine is on.

She started coughing a lot last summer and seemed to wheeze a bit then when I took her to the hospital and my GP they told me she had a chest that sounded like that of an asthmatic. Now I don’t know about it now but I once heard it was avoided and difficult to diagnose children under the age of 3 with asthma. We have however started treating symptoms with a good effect. 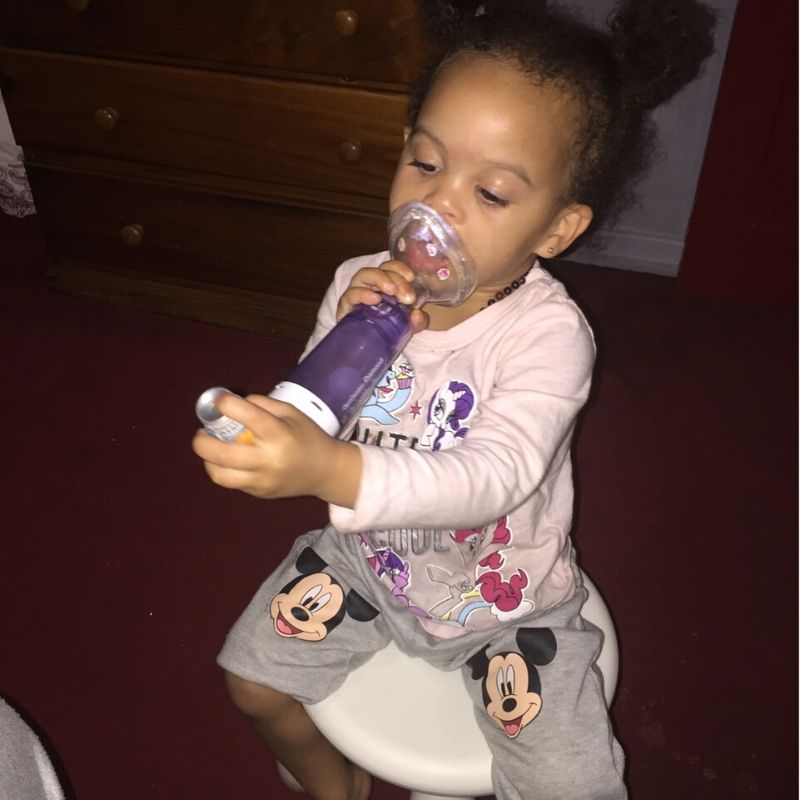 Ihave both my babies on a preventer which is Singulair and unfortunately lil miss could not get it when she was under 2. They also get their Nebulisers and ofcourse their Ventolin puffer.

Every doctor, hospital or Asthma website you go to tells you to have an action plan for an asthmatic in the family. This outlined your child’s asthma triggers how to care for day-to-day athma that is their medications, how to take them and how often. Some of this information can be found from websites such as http://www.rch.org.au/kidsinfo/fact_sheets/Asthma/ and http://acaai.org/asthma/who-has-asthma/children to name a couple.

Kids get very active and there are so many allergens that can trigger asthma attacks and I thought why not share a little. Stay on top of those action plans. Send those action plans to their childcare and schools so their educators know what to do.