Death of a family pet 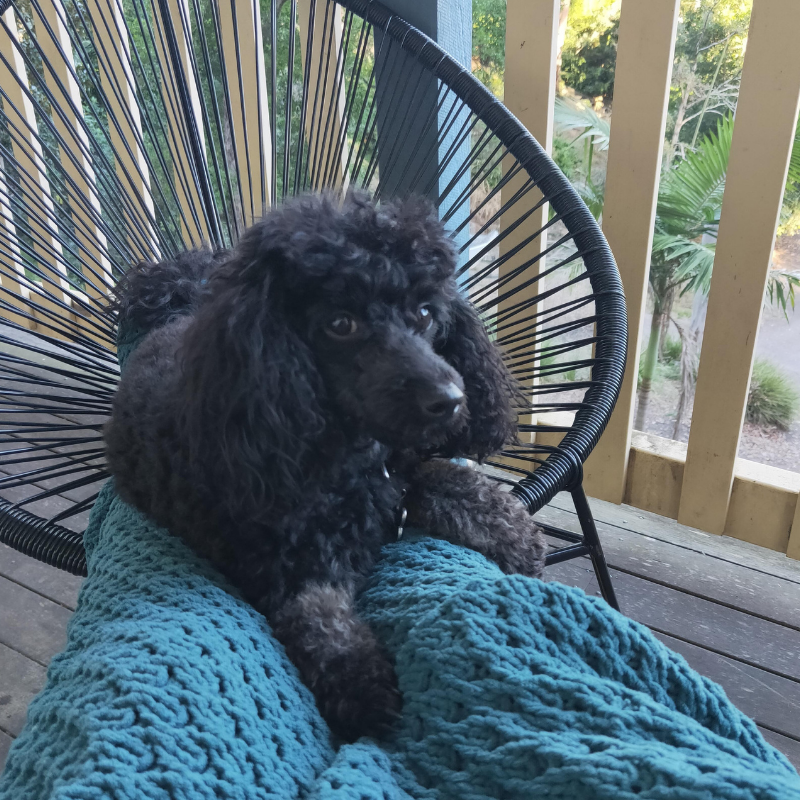 Meet Amaya. She is a toy poodle. The kids got Amaya Christmas 2017 after a traumatic few moths and a family eparation. My oldest had been diagnosed with PTSD at the age of 4, my then 2yo was having nightmares and terrors from the abuse she had coped from their father and after multiple visits to a psychologist Santa brought Amaya home on Christmas eve. She was the therapy the kids needed.

Sadly she left us 3 nights ago when we found her lying under the stairs unresponsive. We have cane toads locally and these things are poisonous. A few times Amaya had gone for them and we got to her on time washed out her mouth and all. Unfortunately this time we did not. Being such a small dog she didnt stand a chance. She will be greatly missed. 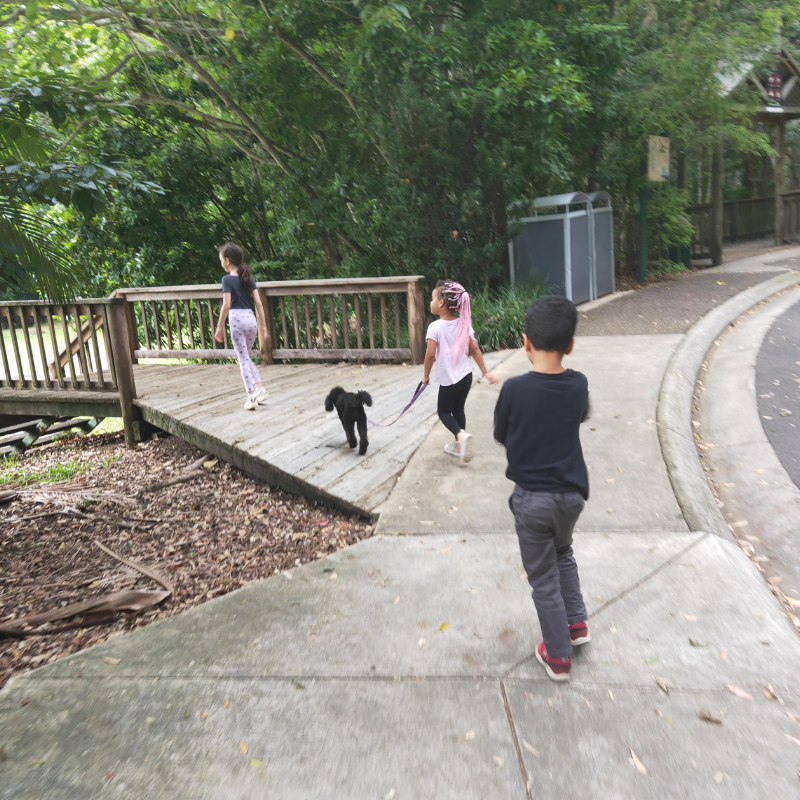 She came with us everywhere and even when I was doing my workouts, I would have her hovering and making sure I was hurt everytime I grunted or yelped. As our family grew into a blended family my step-kids grew to love Amaya as well. The number of times I had to tell them to put her down because they constatly picked her up haha. She was after all a lap dog.

During this whole COVID-19 she was there cheering us up. It is true what they say that when you are feeling depressed pets can be the best therapy. Even my new partner became so attached to Amaya. 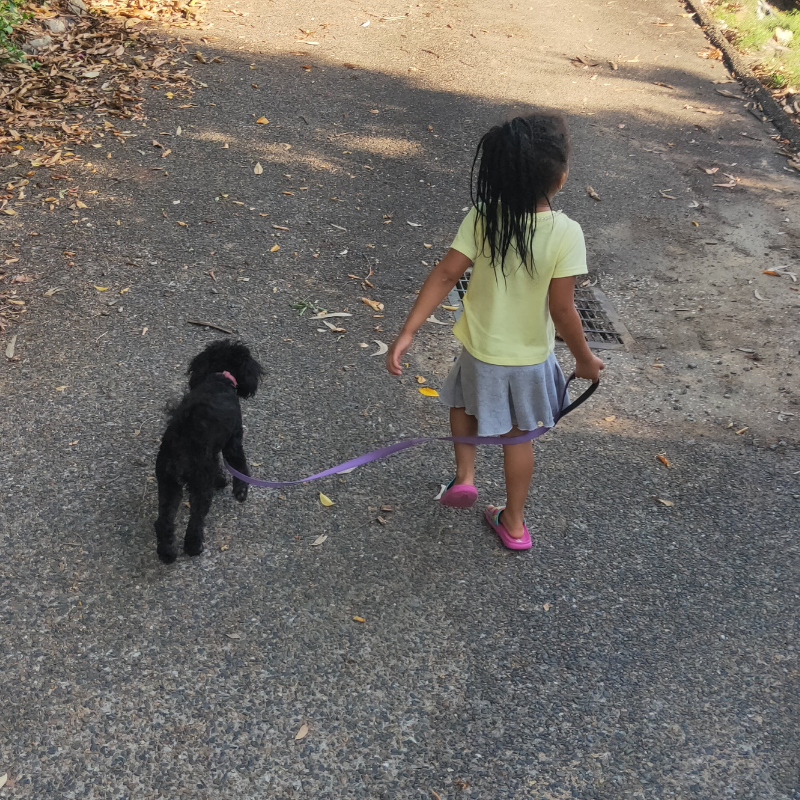 How to tell them she is not coming back? Tell them the truth. I am a big believer in children learning that in life everything cannot be replaced and also for them to learn to deal with grief so they do not struggle much when they are older.

My sister inlaw told me today that Nashe, my 5yo sent her a voice message saying she would love to have another pet because theirs died and she promised she would be careful and not hurt her so she would not die. My heart broke hearing this. She has been running around playing with her siblings but she is probably not sure how to deal with such a loss. occassionally she comes up to us and says are we going to get another dog. “Its still early day baby girl. You have piggy (her guinea pig) and he will do for now.” All she says is “Ok” and runs off.

They will be ok thats for sure. Its the first major loss they have had. They have lost guinea pigs and birds but dogs are different. Dogs know when you need a cuddle or just a companion to sit there. They know when to cheer you up. This weekend has really been melancholic. 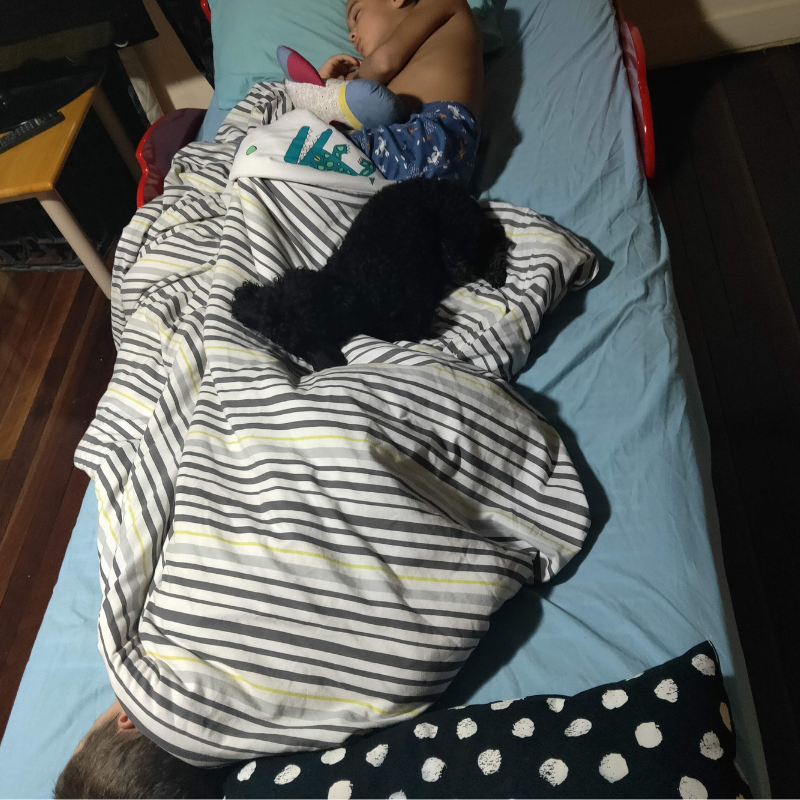 She used to sneak into the kids beds after bed time. Loved being close to them and was so protective of the. 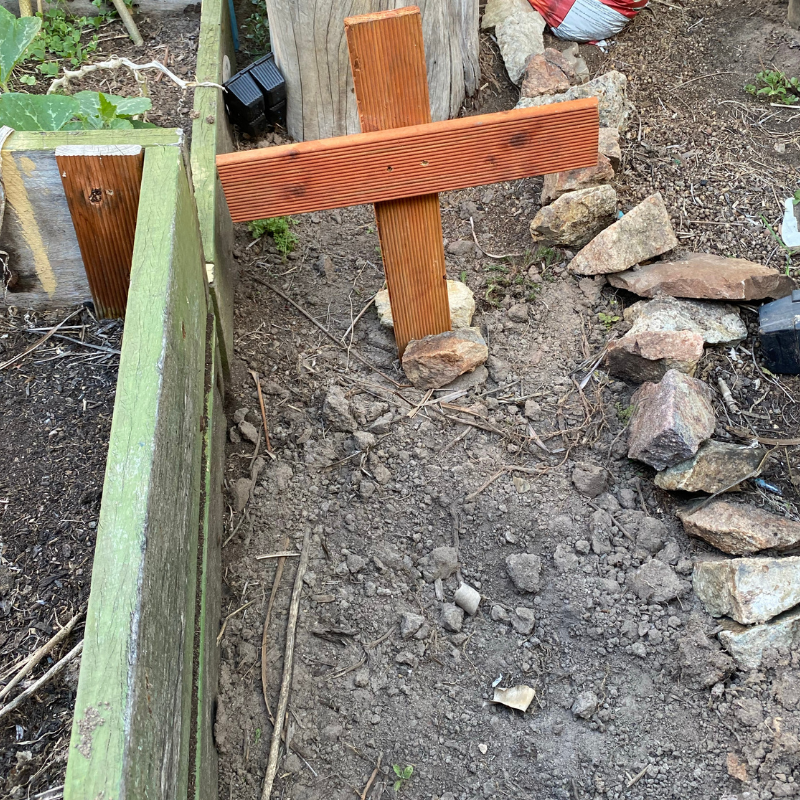 She rests in my mama’s backyard and I am grateful for my partner who had to bury her with the kids because I had to go to work. Hardest thing I had to do especially after having told Kupa because he was the only one up and having to leave him hysterical. I had to sit there and told him she was in dog heaven. He understood and when he told me he would be ok it took a lot in me not to break down.

You will be forever missed and always be loved.