I remember when my mother came to Australia. Things had started getting bad back home and everyone was finding ways to go to the diaspora. She was one of the lucky ones to get a job and get to start a new life. That meant that we were all going to move halfway across the world to start a new life.

During the screening process of medicals, filling forms and all sorts mum mentioned something one day; “you will have to start doing everything for you and your brothers.” Now don’t get me wrong, I love my brothers to death. Doing everything meant, cooking, cleaning, making beds, name it I had to do it. I told my mother I was not going to come if that was the case. I grew up having nannies and maids. Yes even an average home could afford one. These people would be a part of the family. They lived with us and were treated with the same respect as anyone else in the family. Now I had to move to a country where I wouldn’t have any help. No way!

Eventually I weighed my options and moved to Australia. Actually i had no options because what mama says goes, and I wanted a better life too.  We lived in a small town. At university I was the only black person on campus. I used to call myself a celebrity haha. My brothers were also the only black kids at school. The youngest of my brothers used to get annoyed because the other kids at school would touch their hair everyday to see how it felt. We all made friends pretty quick and easily. Adapting to Australian life was not so bad after all. Yes, I did most of the housework. As the boys grew older they started helping to.

Starting my own family

After uni I moved out of home and started work at one of the big hospitals in the state. I made new friends and soon got used to being away from my family once more. I met my partner and before we knew it we had our first child. I had to learn to juggle the life of being a spouse, a mother and an employee. That was not easy. I found myself exhausted all the time. I had a baby who napped for short periods of time and in between naps I would have my shower, feed myself, cook for my partner and try and clean the house. Sometimes all this would not happen as sleep would be on mama’s chest.

I found myself distancing myself from friends. The only people I spoke to where my partner, baby and my mother and brothers. During pregnancy I had joined a mothers group online and besides my family they were the only people I cyber spoke to. I felt myself getting into a depressed state. Problems started rising even in my own home and another problem was I did not talk about it. After doing a bit of reading and realizing where I was heading I started talking to family and working on my issues. I even started hanging out with friends and doing things outside family events. 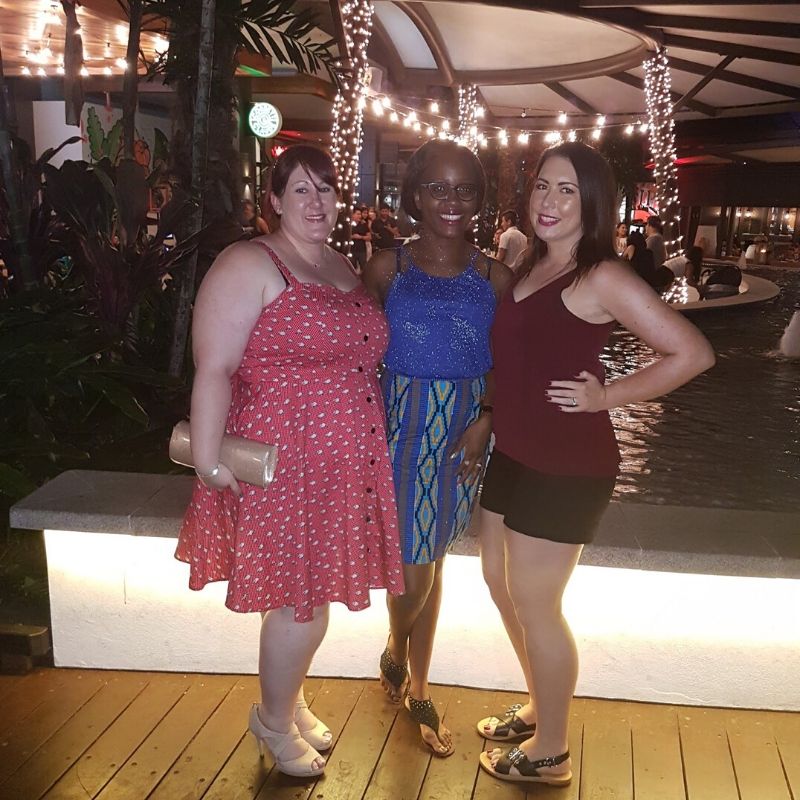 One day while out at a fete I met a Tupperware consultant and I was sold on Tupperware. I had never owned a Tupperware piece in my life and I decided to become a consultant. I got to meet so many people during demos and I began to get my confidence. I would even wake up and put on make up even when I was having a bad day, just so I would feel good about myself. I rediscovered my passion for food. I would use my Tupperware and by then my Thermomix too. Spending time in the kitchen would make me regain my qi. While in the kitchen creating or recreating recipes I would find peace. Even after a hectic day with a sick child and work, I would come home and cook and be able to find peace in that. 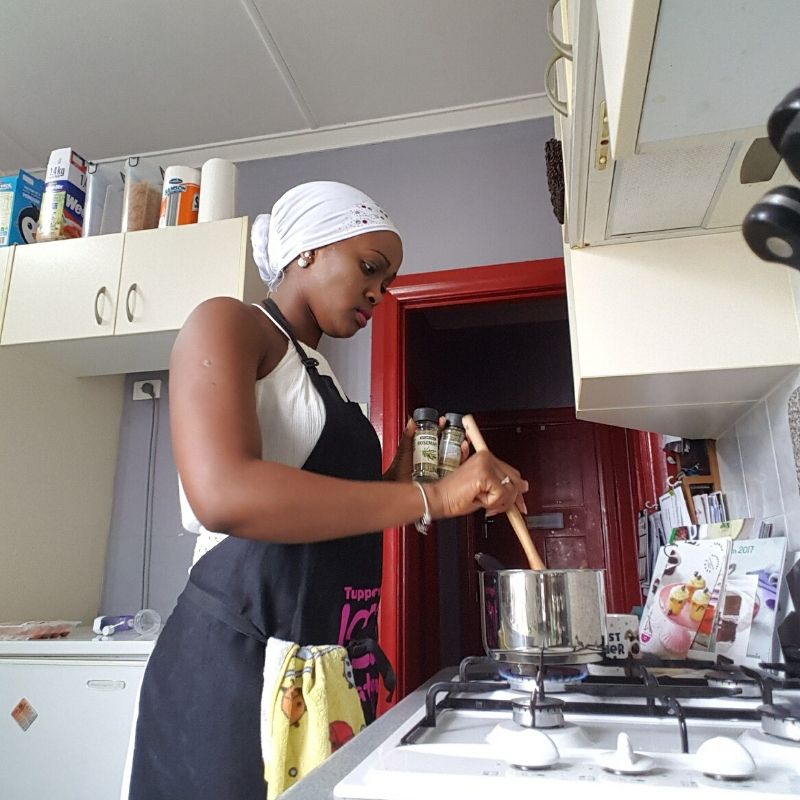 My son is such a fussy eater. My goodness I have gone through different foods and still it takes a lot of convincing to get him to eat. Trying to get my little man to eat a nourishing meal became my passion. Also because I had gained so much weight post pregnancy I had to work on me too. I started following so many groups and Pinterest my goodness. I spent a lot of time talking about and looking up food. At some stage for fun I even auditioned for Australian Masterchef. Tell you what though, there are a lot of great home cooks out there. I was not Masterchef material back then.

Towards the end of last year I bit the bullet and auditioned for this new show that was coming to SBS. When I got a response the first time I thought, surely it’s a hoax. I mean if you saw my audition video you would be like, “yeah right!’ I passed all the auditions and was called in for filming. I still thought I was in a dream that I would wake up from.

Tell you what though; everything I have experienced so far in my life has got me where I am today. If I had not come to Australia because I would have to do everything, I would not have gotten better at my cooking skills. If I had not started my own family and experienced everything, I would not have had my 15 minutes of fame. To hear about some of what I have been through, go to this site: http://www.sbs.com.au/yourlanguage/african/en/content/african-cooks-showcase-their-craft-national-tv

Some dreams do come true. You just have to keep working on them and the sky is the limit.