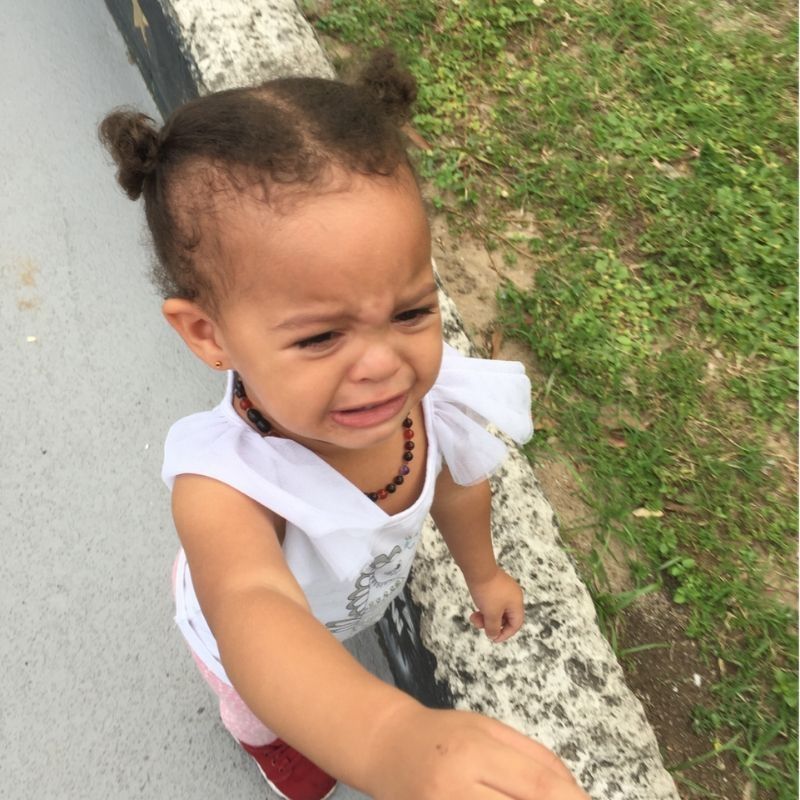 Today I faced one of my worst nightmares; getting told my child hurt another child. To make it worse it was one of those incidences every parent dreads because they do not like the label that comes with it that is for their child and them too.

So today I decided to pick up my son early from kindergarten and as soon as I walked in his teacher tells me that he had bitten another child over a toy. I was shocked. I remember the last time he ever bit anyone was when he started teething and I was breastfeeding him. He has never bitten anyone. Even when he was getting his molars he would chew through anything in sight but not anyone. Lately we have been going through the temper tantrums. He is an angel most of the times but when things do not go his way then he acts out. Even his baby sister does too and we trying to teach her early.

never thought I would associate my son with anger and biting but after today, anything is possible. I have been learning that these little beings do absorb a lot around them. You say something thinking they aren’t listening they will be saying it next. We have had to learn not to swear around them no matter how upset we are. Many times as couples we fight and argue and it can be behind closed or even in front of the kids but what we do not realize is that that is one of the main causes of children acting out. Toddlers throw tantrums for all sorts of reasons. Fighting over toys, wanting dessert before dinner, refusing to go to sleep. Name it, they will throw a tasty over it. They will act out. We sometimes get the storming off and banging doors. its like having a teenager but only 10 years younger. Sometimes the kids also act out because maybe they are up[set over mummy and daddy being mad at each other.

What do we fight about?

As parents do we ever stop to ask, ‘what do we fight about?’ Is this fighting benefiting anyone? How are the kids doing through all this? Couples tend to fight over things that are silly and ridiculous and yet we make a big deal out of it. We forget that besides us, there is other little beings that are a part of the relationship. They hear the raised voices, they see the tear streak cheeks and they feel the tension. Just like many couples we have had our fair share of fighting and after today I think it is time we regroup and realize that it’s not worth it as it is affecting our children. I think that our son has felt the tension on the days we have had arguments and because he is so little to understand or express his feelings, he lashes it out in tantrums and possibly why he bit another kid at school today. Its unfortunate that it takes an incident to give people a wake up call but it is what you do next that matters. I however, do not condone any acting out. Whenever he yells or screams I try to get him to understand that you don’t get your way by acting out. In an article I read from www.developmentalscience.com , a psychologist by the name E Mark Cummings stated that as parents, “You should be careful about the fights you have in front of your kids. What our research is showing is that parents tend to have worse fights in front of their kids. They’re unable to regulate themselves.” At the stage that our son is, 4 years old, he still cannot always tell the difference between what happened in their head and what happened in reality as stated in the article written by the government of Western Australia found on www.health.wa.gov.au

Approaching the situation you have at hand can be quite tricky. How do you deal with your child biting another child? Considering the embarrassment and stigma that comes with biting. Well many people have blogged and written articles and you never know what works with your child until you try it all. I found information from the American Psychological Association that has these ways of dealing with biting:

*Separate the biter from the bitten child. Quickly defuse the situation that’s prompting the biting, being jostled in a loud, crowded room, for example. Removing the biter from the source of frustration is calming and also helps the victim feel safe. My son’s teacher told me that exactly how she dealt with the situation and that both kids were not upset especially the one who was bitten. I felt so bad because that child is actually one of my son’s ‘best friends.’

*Help the biter understand what emotions prompted the bite and how to handle them. Toddlers need adults’ help labeling their feelings and reacting appropriately to them, says Jana Martin, PhD, a member of APA’s Committee for the Advancement of Professional Practice.

On our way home I then asked my son what happened and it turned out both children wanted the same toy. I explained to him once again the importance of sharing and that he has to try and use his words. He felt very remorseful and then I suggested we write a letter to his friend apologizing. My son was so excited about the fact that he would be writing an apology letter to his friend. He even promised me that he would not be biting anyone.

After all this I am worried my child would be labeled ‘the biter’. No one wants his or her child labeled. I am worried about not getting invites for play dates because other parents are afraid that my child will bite their children. Parents who have been there know what I am talking about. After reading a few articles and blogs I realized IT IS NORMAL to have a toddler bite others. This is because they cannot express their feelings. All we have to do as parents is be patient with them. Sit them down and explain so they have a bit of understanding. We all get angry. It’s what we do afterwards that matters. As parents it always best to think of the kids first. Consider whether your fights and arguments are worth it as they will or may affect your children.