This Easter : Getting Kids Involved 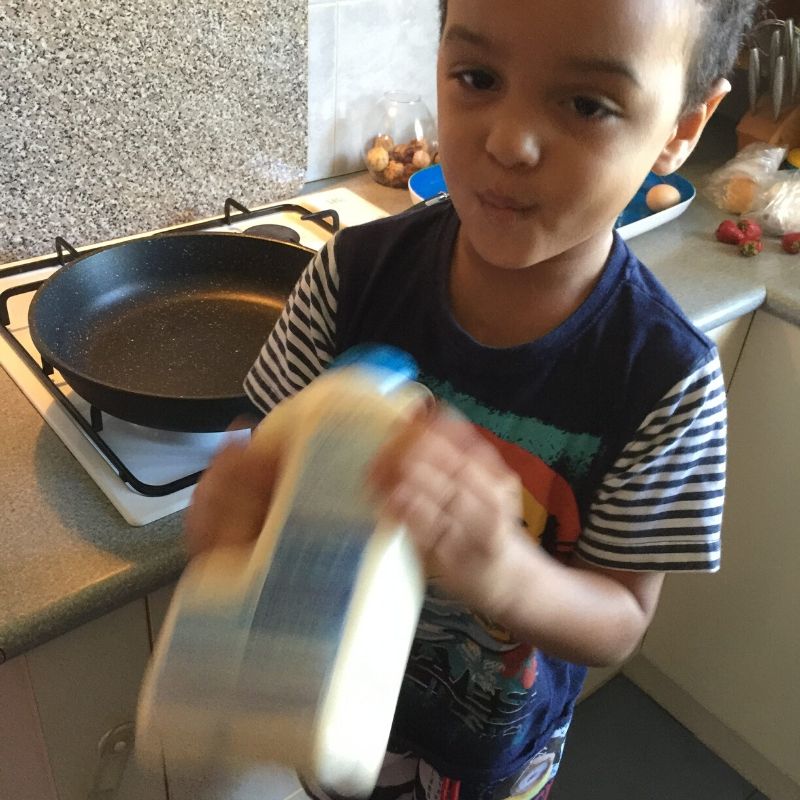 I was raised Catholic and I am still Catholic. Everyone has their own beliefs and I am one of those people who respect a person and their beliefs. We all don’t have to believe in the same thing. The beginning of Easter when I was growing up was marked by Ash Wednesday (Chitatu chemadota). Then I moved to Australia and learnt a lot about the Western world. There is ‘pancake Tuesday’ or ‘shrove Tuesday’ as some know it. Pancake Day, or Shrove Tuesday, is the traditional feast day before the start of Lent on Ash Wednesday. Lent is the 40 days leading up to Easter and was traditionally a time of fasting and on Shrove Tuesday, Anglo-Saxon Christians went to confession and were “shriven” (absolved from their sins). Being the last day of the liturgical season historically known as Shrovetide, before the penitential season of Lent, related popular practices such as indulging in food that one sacrifices for the upcoming forty days, are associated with Shrove Tuesday celebrations, before commencing the fasting and religious obligations associated with Lent. I found some of the information interesting from the following website,  www.whyeaster.com

This year I had my little man help me make the pancakes on Tuesday even though mama was lazy to make the pancake mix from scratch so we went with one of our favorites, Green’s.

We had such a ball making the pancakes.

Kupa is now at an age where he wants to assist us with everything. When it comes to small tasks I am happy to have him help me out. The last few years I have found myself working on the Ash Wednesday or somewhat unavailable. This year I was so glad I managed to go to church. So there I was starting my Lent and about to face every trial and temptation that could possibly come my way.

Every night in our household our routine is, dinner, bath, bedtime story and bible story then prayers. The whole family is involved, that is mama, daddy, Kupa and Nashe. We have always done this since Kupa was a baby. 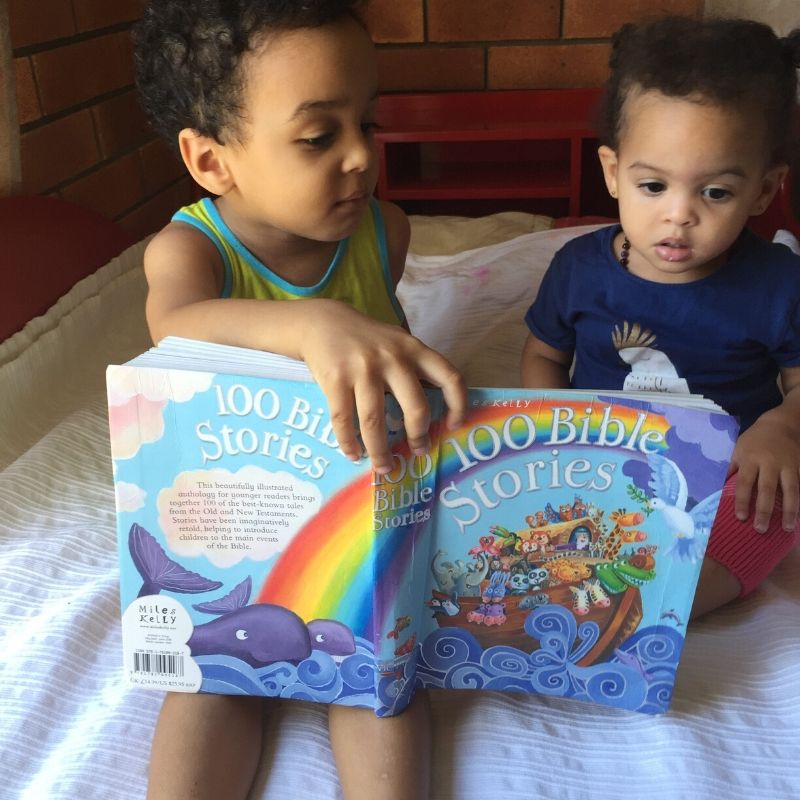 When it comes to religion and politics a lot of people have their own opinions and I will say this, we do not force our kids to pray. When they don’t feel like it, they are never forced. We pray on our own while they play or do something else. My parents never forced me into religion. It was something that I chose and I hope that my children will always know that they have the right to their own choices.

I believe God speaks to us in different ways. Or the universe has it’s own ways of showing us how to tackle life. We all have obstacles we face in life. We also have different ways that we deal with them, be it physical, financial or emotional issues. Since the beginning of Lent Kupa has made us read the same bible story every night. If I had read it from the normal ‘adult’ bible I would not have gotten the message.

Reading the story from a children’s simplified version opened my eyes. He had us reading’ ‘Walking on water.’ Just when the disciples thought they were done for in the storm, Jesus appeared and they thought it was a ghost. When He told them who He was, Peter told Him that if He really was Jesus, He should let him walk to him on the water. Peter walked on water on water until he looked down and got scared after seeing the foaming. Jesus told him to believe in him and once Peter did he managed to walk on water again.

This is when I clearly understood the message. Many a times, we face so many problems in life. For most we turn to God for guidance. That moment we start doubting the Lord is when things often go south. But the Lord says to trust in Him. When we do our problems or issues seem to get resolved. Every night my son got me to read this story, it never made sense, but then it finally did. I just have to believe and the Lord will make everything else work for me.

All I can say is never stop believing in whatever it is that you believe in. Most of the times those beliefs we have are what keep us going. You may be a Christian or an atheist. Whatever beliefs you have are what gives you hope. What you have faith in so let that guide you to do what you want. Happy Easter from mama and her kedha kidlets. 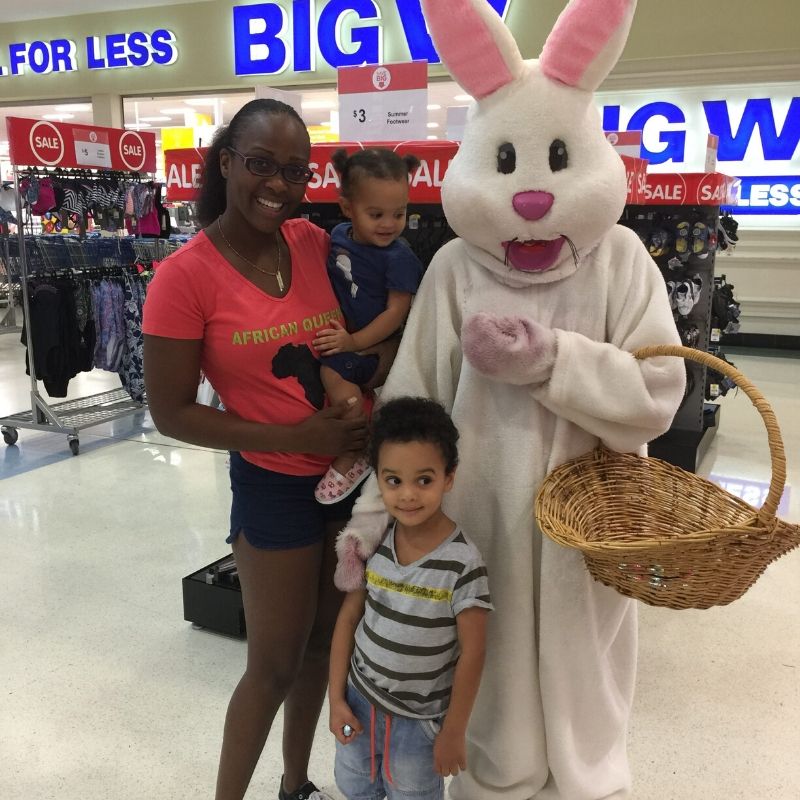