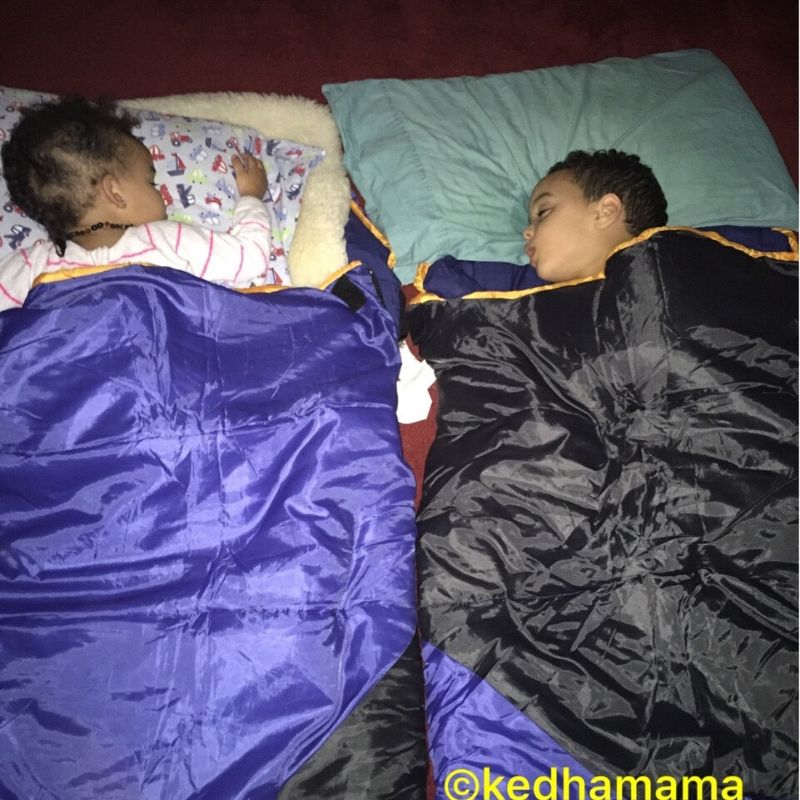 When Kupa was a baby he would nap for a maximum of 20 minutes and that would be twice during the day and then overnight he would be up every hour on the dot for feeds. It was so difficult for me to get any rest at all because then there was so much I had to do to make life comfortable for all of us. I started noticing that he was always restless. He would be happy for a little while but easily got tired only because he was not getting enough sleep. If you thought I was irritable when tired, you should have tried dealing with a sleep-deprived child.

In an article by Sleep Review, a journal for sleep specialists, they published “Childhood sleep deprivation is a common problem. Between 25% and 30% of normally developing children and adolescents are not getting enough sleep consistently, estimates the National Sleep Foundation. Lack of sleep is known to cause poor attention, worse grades, school absences, poor social interactions, irritability and crankiness, depression, increased car crashes, and increased risk taking behaviors.”

Better health channel  (https://www.betterhealth.vic.gov.au/health/conditionsandtreatments/sleep-deprivation) had more signs and symptoms such as, over-activity and hyperactive behaviour, daytime naps, grogginess when they wake up in the morning and reluctance to get out of bed in the morning. I can speak for my 4 year old and 1.5 year old. These two, when they have not had a good night sleep, know how to be cranky and irritable. They will portray all the symptoms mentioned by Better Health. I am glad that Nashe is still having naps during the day but Kupa, oh my Kupa. He refuses to sleep during the day now no matter how strict we are. We have now opted to let him at least just rest and not sleep. Reason being whenever he gets super tired he does not sleep well at night. He will wake up at least 3 times at night. It is like his mind is fighting to be constantly working even though the body wants to rest, so he then starts crying and doesn’t even know why he is crying. Once this happens then I know he will wake up in a foul mood and the cycle may continue for a few days.

There are many reasons why children can be sleep deprived. While the parents are mainly sleep deprived due to the kids constantly waking up, insomnia you name it, the kids get sleep deprived due to reasons such as; sleep apnoea, restless leg syndrome and insomnia. Yes children can suffer from insomnia just like adults do. It is always good as parents to contact our primary care giver if we worry that our children have an issue that could be causing sleep deprivation. Another reason I have found that affects sleep to children and even adults is the change of environment. Some struggle to fall asleep in a bed that is not theirs. The room can be too hot or too cold to sleep in and by investigating what is causing our kids to sleep less and be so tired, cranky, fussy and irritable we eliminate that deprivation.

I have also discovered that I should not fight them when they are tired and ready to sleep. It just prolongs the sleeping time by tantrums that last an hour. This last week Nashe has been asking to sleep on the floor. Great kiddo, it is start of winter and you want to sleep on the floor. Luckily we have carpeted floors. A few times I have found her sleeping on the floor after she has climbed down from the bed and I thought maybe she snuck out to play. 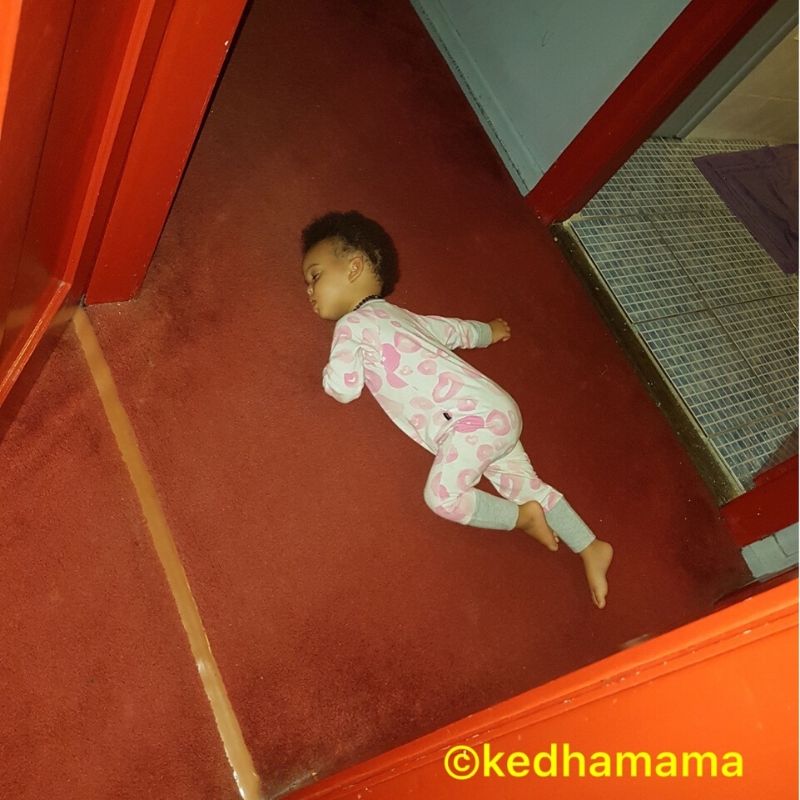 am starting to wonder whether she really has that strong Bantu gene in her (wink wink). I mean my ancestors slept on the ground but there have been beds for decades so why does this little 21st century kid want to sleep on the floor. She actually sleeps peacefully and longer before she wakes up for a feed.

So yes sleep deprivation is not just in adults and parents. Our children suffer from it too. It is our role as parents to try and find the cause of it in our children so we can have happy, healthy children. And when they are happy and healthy, you find that the parents can sleep well at night too.

← Mama and me days Love them for who they are →