In Australia, the 25h of April is one of the most important occasions.This is the day that marks the anniversary of the first major military action fought by Australian and New Zealand forces during the First World War.

One of the traditions is to make or eat ANZAC biscuits and these have long been associated with the Australian and New Zealand Army Corps (ANZAC) established in World War I. It has been claimed the biscuits were sent by wives to soldiers abroad because the ingredients do not spoil easily and the biscuits kept well during naval transportation.

This year I made some with my son and he was so excited because he had just learnt about ANZAC day at school the day before.

Place small spoonfuls of mixture onto prepared tray and flatten leaving space between. 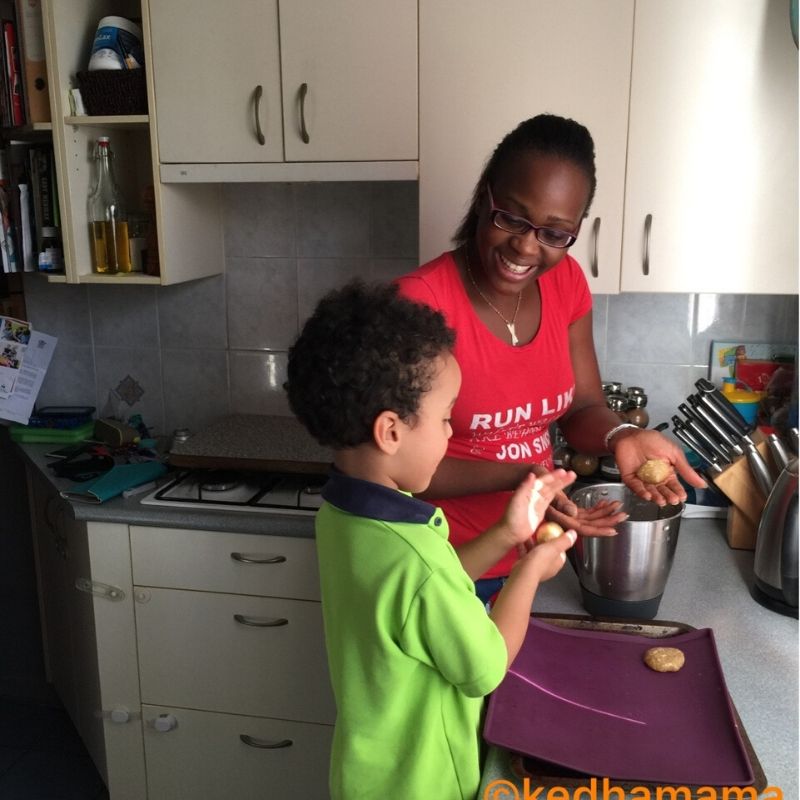 Bake for 10 minutes until golden brown

Leave to cool and place in an airtight container

← BEST THINGS IN LIFE ARE FREE Exploring the outdoors →