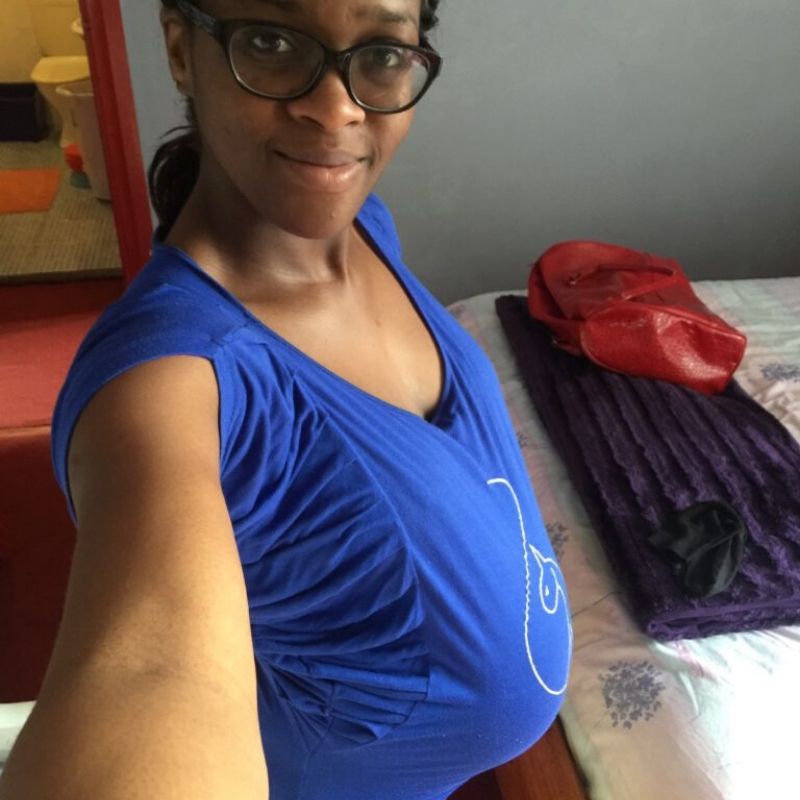 Where it all began

When I had my first child, I had no idea what I was doing. Yes in the past I had babysat a few children, but it was different with my own. I now had a little human I had to care for 24/7, 365 days a year. That was a game changer. Life wasn’t all about me anymore.

As I said, I am starting from the beginning. I may be 4 years too late but you can hear a 100-year-old story and it will still help or change you. I remember how we were so happy we were going to be parents even though we had no idea how we would be as parents. We had each other though, that is what counted.

The morning sickness started from the day I peed on a stick and discovered I was pregnant. It was like a switch was turned on. I tried every remedy I could get online and even from those around me. Nothing seemed to work. Doctors gave me a diagnosis. I had Hyperemisis gravidarum. Yes the same condition the Duchess of Cambridge was diagnosed with. I remember thinking, “at least a famous person is going through it too. It doesn’t just happen to simple people like me.”

I lost so much weight I was just belly. I had to have constant intravenous therapy and medications to just try and relieve the symptoms.While a lot of women talked about how they enjoyed being pregnant, I hated every minute of it. The only time I loved was feeling the baby kicking. I just wanted this little being who had invaded my body to vacate so I could enjoy a steak and be able to keep it down.

At about 10 weeks I woke up one day to some very uncomfortable chest pain. Breathing was difficult and I remember the trip to the hospital that is 2kilometers from my house felt like a day away. After extensive investigations I was told that I had Pericarditis. This is the swelling/ irritation of the thin, sac-like membrane surrounding the heart. This can be caused by different thing including a virus or bacteria. The tests showed I had nothing causing this.

I developed this condition again during my 2nd trimester and 3rd trimester. I even had a suspected pulmonary embolism and had test I had never heard of done on me. I had a VQ scan which is a ventilation perfusion scan which has radioactive material. Hearing radioactive, the first thing you think of is ‘my baby’. The doctors reassured me and even told me it was best I had tests done because an embolism could be harmful to both mother and baby. I was treated of the PE with anticoagulants and carried my baby to full term. He also decided to make an entrance into the world a week late.

Without the support of my partner and my family I would not have gone through my pregnancy and be sane. So many times I used to sit and think of the things I may have been doing wrong. Whenever I wasn’t too sure of anything I never hesitated to ask anyone. I would also ask for help where I was struggling. I would rather have shown weakness than to suffer in silence.

My first pregnancy put me off babies. Tell you what though. On that Friday morning when they placed our beautiful baby boy on my chest, I felt it had been worth it. I had managed to bring a child into the world. Someone was going to call me ‘mama’. I did not give up or give in. I stayed strong and it was worth it. When you are holding that beautiful baby in your arms, everything you went through during the pregnancy would have been worth it. 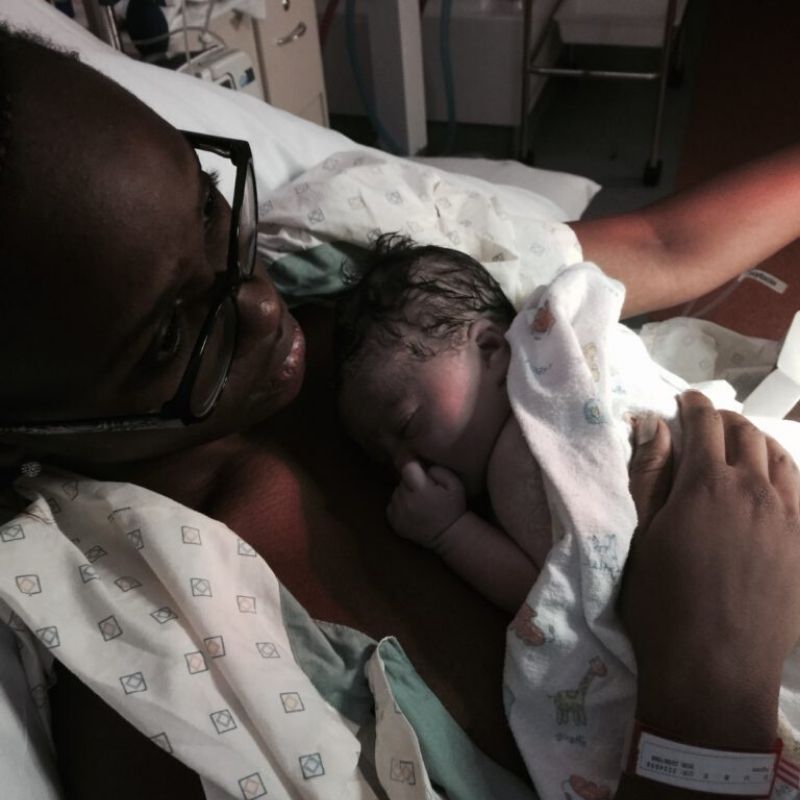